We all judge books by their cover. Fact. Something that I’ve always been aware of is how books over here (England) are produced very differently from those in the US (down to the actual texture of the books) –  the idea being that those of us here in the UK respond to cover images differently to those in the US. After seeing this done on The Millions, I was interested to see how the UK and US covers for the books I’ve been reviewing on this blog, differ from one another and which I prefer. I’ve picked the best cover from each side of the pond, whether it be the paperback or the hardback cover. Your expert opinions and comments are most welcome. UK covers on the left, US on the right.

My first ever review was ‘A Visit From the Goon Squad’. I love the bold simplicity of the US cover and that bright aqua colour, and I also love the raining musical notes on the UK one. I’m not sure which one I prefer to be honest, but at a push, the UK cover better captures the random, unclassifiable quirkiness of the book.

This is a great book  that has been published in exactly the same way everywhere. The simplicity of the textbook-like cover works well in reiterating the tongue in cheek How-To manual feel. I prefer the white on black. 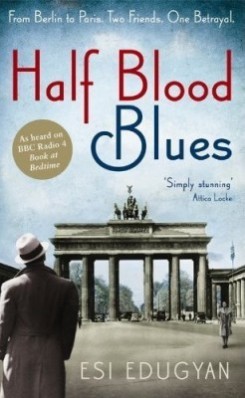 I don’t think either of these hit the mark, but the American version even less so. In theory, there’s nothing wrong with these covers if they’re looked at independently of the actual story of this book. But in the context of Germany during World War II, the UK cover gives a better sense of place and captures the mystery of the story. UK wins. 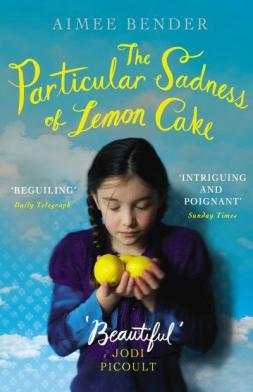 This is not even a question; US wins, hands down. I hate the UK cover. You can almost imagine the brief for the photo shoot: get a little girl, have her hold some lemons and make her look kinda thoughtful and sad. It’s so literal and so uninspired. And don’t even get me started on that curly ‘book club’ font. The chocolate (and presumably lemon) cake on the US cover looks great. Yes, I have a weakness for cake, but if you look at the shadow of the cake it’s of a person – a little more intriguing than ‘girl holding lemons’. My review of the book is here.

I have no idea what the UK publishers were thinking with this. It’s so incredibly flat; I have no idea what’s going on. Although I like the tagline of the UK cover, the US one wins for the sheer fact that it doesn’t look like it was put together in 1981 and bothers to make reference to the dictionary aspect of the novel. 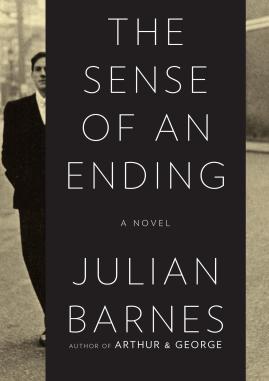 Back when I read this book last summer, I harped on about the cover (the UK one), and I’ll do so again. I absolutely LOVE it. It’s a book that I bought full price from the bookstore (something I rarely do) because I just had to have it on my bookshelf. It is simply beautiful. The washed out wateriness of the text and the way the black bleeds into the page edges is simply breathtaking in the flesh (I often find myself stroking it for no apparent reason).

Both the UK and the US went for the same approach. I think black/white/grey is more striking than the red/pink/white combo on the American jacket, and I also think the not necessarily positive quotes on the UK cover make you want to pick it up. But way better than either of these is the jacket on the right. I THINK it’s an American cover, but not sure what edition. The naked female body lighter is very clean and modern and has the air of that postmodern sh*t you get in art galleries where you put a box in a room and call it ‘art’; but it works! It captures the explicit sex of the book quite well.

I like how these covers approach the notion of spring from completely different sides – the sunshine and the inevitable rain. There’s definitely an air of romance in the dusky sunshine of the UK cover, and I love the hazy, translucent lettering of the title. And I also like the eye-catching red umbrella on the US cover, the words ‘spring’ on it almost tongue-in-cheek. For this latter reason, I think the US have really understood the essence of David Szalay’s painfully true account of romance in a modern city.

No contest. US wins. The symmetry of the chairs appeals to me quite a bit and also has an element of musical chairs to it – marries well with the idea of a waltz. Book review here. 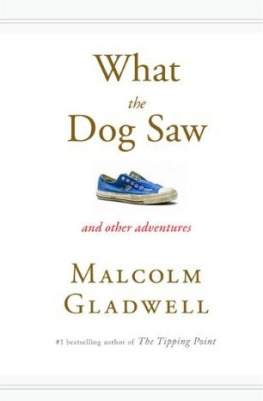 Wow, I’m surprisingly very much on the side of the Americans with these covers! I didn’t expect this! The randomness of the dirty Converse on a book titled ‘What the Dog Saw‘ really works for me. The literalness of the dog on the UK cover, not so much.

US cover – house with happy family in it – YAWN. I’m not even quite sure what that picture is trying to say. But the UK one – genius. LOVE. IT. The house inside the jar very effectively relates the idea of a family trapped inside their own personal grief.

So I think the Americans win this time around – 6 to 5. Tune in next week (let’s hope I get my sh*t together) for part 2 of the BCWs (book cover wars) where I’ll compare some more covers of the books I’ve reviewed on this blog. Until then, Happy Easter folks!!